By Elevate Northeast IndianaAugust 6, 2020No Comments 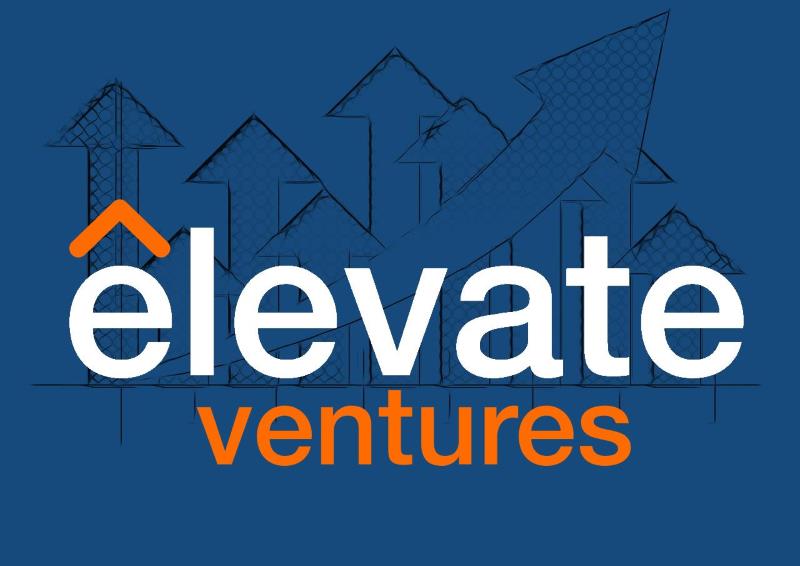 “We are encouraged by the results of the 2019 Indiana Venture Report, including a record-breaking year for the state,” said Chris LaMothe, CEO of Elevate Ventures. “Indiana proves to be a significant player among regional and national venture capital activity, and we anticipate more success as we continue to support innovation and drive economic growth.”