By Elevate Northeast IndianaAugust 5, 2020No Comments

Elevate Ventures has announced the winners of the 2019 Elevate Awards. The five categories and winners are:

The winner of this award had the highest number of Elevate Ventures deals (21 Fund and Indiana Angel Network Fund only) per capita from Jan. 1 to Dec. 31, 2019.

This award recognizes an Elevate Ventures regional board member who has gone above and beyond the call of duty to support their region’s entrepreneurship and innovation initiatives.

Leadership by CVC Communications CEO Marilyn Moran-Townsend in the northeast Indiana region has been paramount in making entrepreneurship a priority in the region. Her vision has created a culture of innovation that will provide businesses with a strong foundation moving forward. 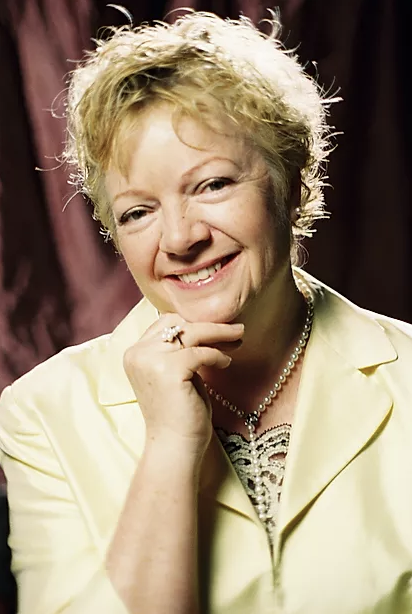 Marilyn Moran-Townsend, CEO and co-founder of CVC Communications and regional board member at Elevate Ventures

The winner of this award is the company that closed the largest funding round in 2019 in which Elevate Ventures participated.

This award recognizes an Indiana business that exhibits current and future positive impact on the community. Each region nominated companies in their respective geographical areas, and Elevate Ventures ultimately chose the winner based on key data points such as annual revenue growth and new hires.

Located in Fort Wayne, 3BG Supply enables customers to browse and order power transmission parts from multiple manufacturers in a matter of seconds. The company joined the Elevate Ventures portfolio in 2017.

The last award honors the company that was able to reach the exit milestone. The exit of the year is based on investment return metrics, primarily annualized internal rate of return.

Launched in 2016, Doxly is a legal transaction platform that allows teams to securely collaborate, manage, and accelerate every stage of the deal process. Within just three years, in August 2019, the Indianapolis-based company was acquired by Litera Microsystems, of Chicago.

This year, the awards were presented virtually due to the Kinetic conference cancellation in response to COVID-19. Acceptance speeches from the individual representatives will be published on the Elevate Ventures’ Twitter page @ElevateIN starting at 2 p.m.