By Elevate Northeast IndianaMay 20, 2021No Comments

In 2020 I set out to find if any midsized U.S. cities had discovered the “secret sauce” of building successful, innovation-driven startups and entrepreneurial communities.

The first step was to find metrics to identify which cities have truly achieved outsized results. Nowadays, every city has its own flavor of coworking/incubator/accelerator, so it was necessary to cut through the marketing to find cities that were actually producing more venture-backed startups.

My first thought was to look at the total venture dollars raise averaged over a three-year period (2017-2019). While total dollars raised appeared to be a good indicator of success, the metric was extremely vulnerable to outliers. A single $100 million raise could push a city to the top of the list. Subsequently, I shifted my focus toward measuring the total number of venture-backed deals over the same three-year period, which was less affected by individual deals.

As anticipated, the top metropolitan statistical areas (MSAs) were also some of the most populated (San Francisco, New York, Los Angeles, etc.), and a quick correlation calculation validated that population was indeed correlated with venture dollars invested. However, venture dollars per person/population were much less correlated, meaning that while larger cities had more venture investment because they had more people, the larger population did not appear to produce significantly outsized results due to any sort of population or talent multiplier effect. 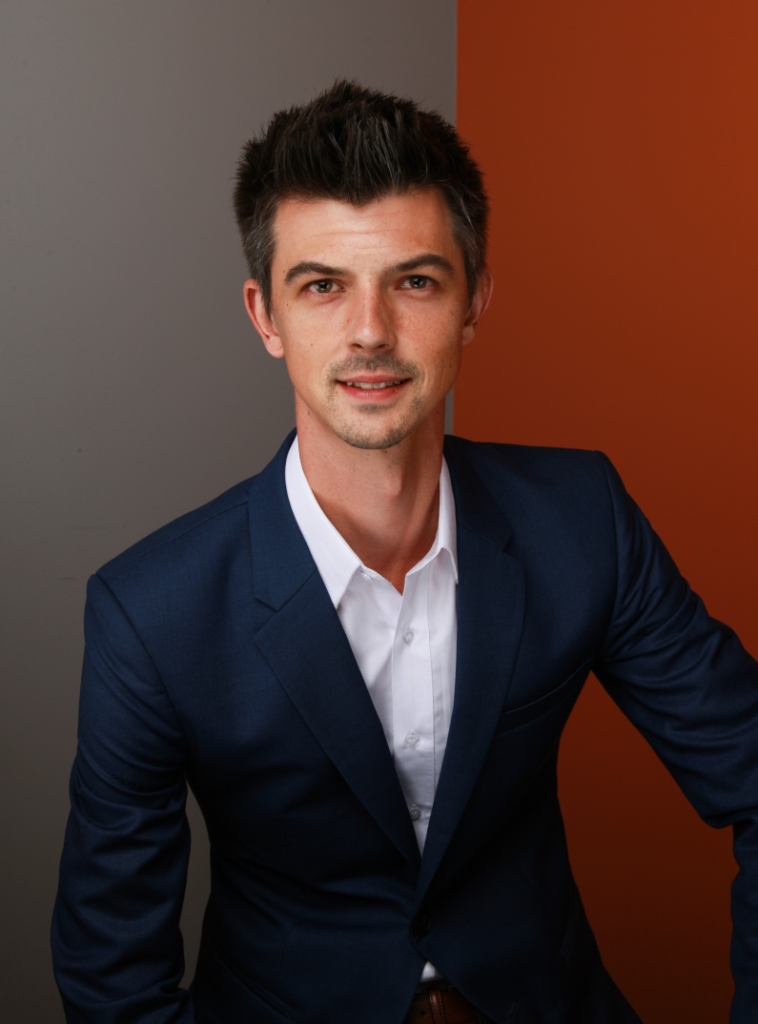 I defined “midsized” cities as those with an MSA of less than 500,000 (the smallest MSA was 56,000) AND those within a combined statistical area (CSA) of less than 1 million. Trenton, N.J., for example, has an MSA of 367,000 but it is also in the New York City CSA of over 22.5 million, so it was not included. Additionally, for comparison purposes, I eliminated cities with a designated tier one or tier two research university. While I did not dig into the exact statistical significance of this, it was clear that these research universities provided an advantage, as every one of the top 10 mid-sized cities had one of these institutions. So, for the purpose of finding best practices that could be replicated in my home market of Evansville, Ind., I eliminated these cities.

Below are the top five midsized cities:

While Bend, Ore., and San Luis Obispo, Calif., were clear leaders, the difference between No. 6 (four deals/year) and No. 16 (three deals/year) was only one deal per year. Therefore, an exceptionally good or bad year could significantly affect the rankings.

Additionally, in several cities the presence of angel and venture investment did not necessarily reflect a strong, innovation-driven economy. For example, the majority of deals completed in Asheville, N.C., were centered around angel groups investing in restaurants and tourism, while Anchorage, Alaska, was heavy in natural resource harvesting (oil, timber, etc.).

As a final step, I reached out to companies in Bend and San Luis Obispo to hear what resources they identified or have used to help them along the way. Ultimately, I reached out to 13 companies, each of which had raised over $2 million. To my dismay, there were no resources or organizations providing that secret sauce (at least none identified by the startups I spoke with), only a combination of standard entrepreneurial services such as coworking, networking and educational content.

Ultimately, I was unable to identify any specific program(s) that altered the course of these cities. However, there are numerous possibilities not included in this analysis (culture, talent, etc.) that may have played a role in the success of these communities.

While I love to see that Evansville is ranked fifth, I am hard-pressed to claim that it has found the secret sauce. Perhaps the  sauce is not a singular program but multiple incubators, accelerators and support organizations addressing problems collectively and helping entrepreneurs from all angles. Or perhaps it is a cultural and/or talent movement built over years upon past successes?

Whatever it is, it gives me encouragement to know we are moving in the right direction.

Disclaimer: Please note that I do not claim to be a statistician. My conclusions, while interesting for directional inferences and discussions, most likely have implicit biases based on Evansville being my anchor and comparative city. Also, the conclusions are only as good as the data I was able to attain and that which was provided to Pitchbook. While I attempted to utilize the most complete data, even in my home MSA I noticed several deals that were not included or incorrectly categorized in the Pitchbook database.