To provide affordable, luxury hijabs to all Muslim American women.

When Deja Edilov converted to Islam in 2013, she was hesitant about taking on the traditions of her new religion. She was particularly concerned about covering, an Islamic tradition that requires Muslim women to cover their heads and bodies for modesty and respect for their religion.

The problem is, Deja had no idea where to start.

Many covering garments (called hijabs) are only available overseas, and even more difficult to find in the Midwest. Plus, hijabs can be expensive, making them inaccessible to the average Muslim American woman.

Deja was convinced to start sewing her own hijabs and soon decided that she should, with the help of her husband and support from her sisters, create an online store where she offers affordable, accessible, hand-made hijabs and accessories. Hijabi Forever USA was born.

She offers chiffon, sued, crinkle, and shimmer fabrics, as well as hijab pins. She recently added maxi dresses to her site to expand her offerings to Muslim American women looking for modest clothing options.

Hijabi Forever USA is built with three principles in mind. Deja first and foremost honors Allah SWT above all else by ensuring each business transaction is honest and sincere. Secondly, she abides by a Hadith that states the merchants must mix sales with charity by doing giveaways on her Instagram account. Finally, Deja only sells what she owns and provides free hijabs to recent converts to Islam.

Deja creates hijabs for every lifestyle 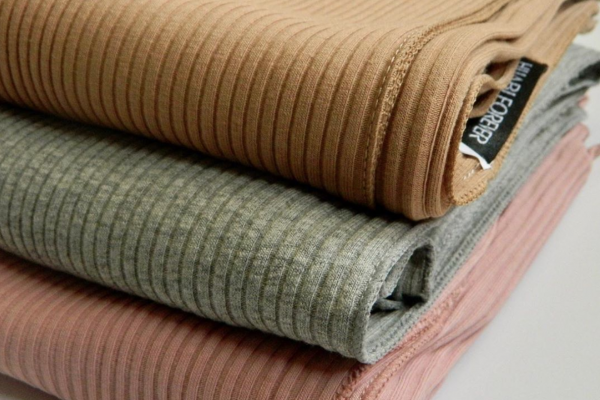 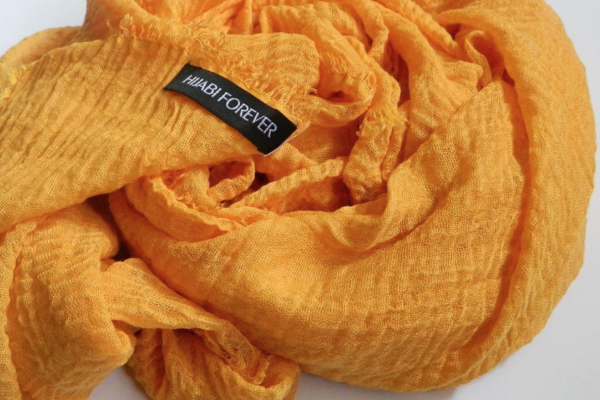 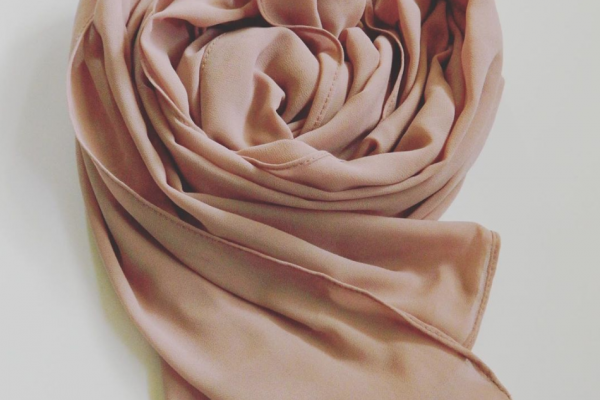 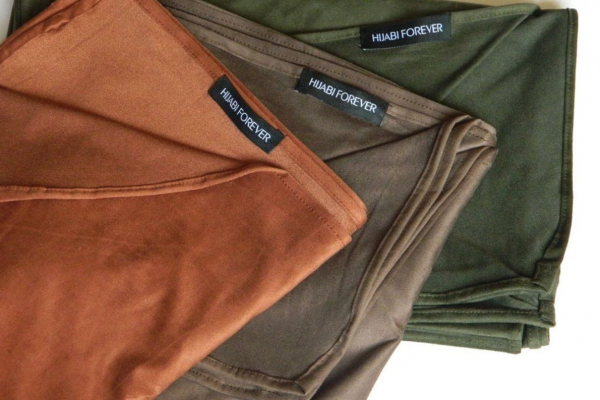 Hijabi Forever USA currently has customers all over the country, including Philadelphia, New York, Florida, and right here in Indiana.

In the future, Deja hopes to make her products even more accessible to Muslim American women in Fort Wayne by opening a brick-and-mortar location.

Until then, she will continue to empower recently-converted Muslim American women by providing an accessible way for them to uphold modesty and honor their Creator.