“For Gamers By Gamers”

Gamers often need third-party servers to play online video games with their friends. Games. Blake Webb was looking for a server hosting provider that could host Garry’s Mod, an online physics game that he was hoping to play with his friend. He found that all the server providers he found were either too expensive or low quality.

After jumping from host to host, Blake realized that he could create a service of my own to host for him and his friends. This server would include affordable, high-quality gaming services, something much different than what was on the market at the time.

After running his idea past fellow gamer friends, Blake began looking over data-centers, server requirements, software, website, and more that went into creating an online server. After several months of planning, Konnect Hosting was born. 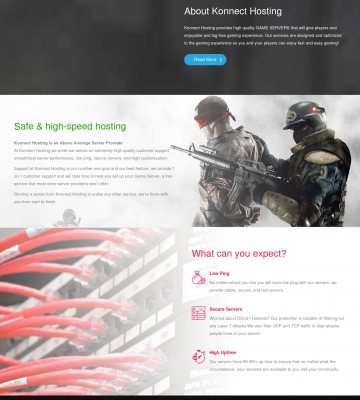 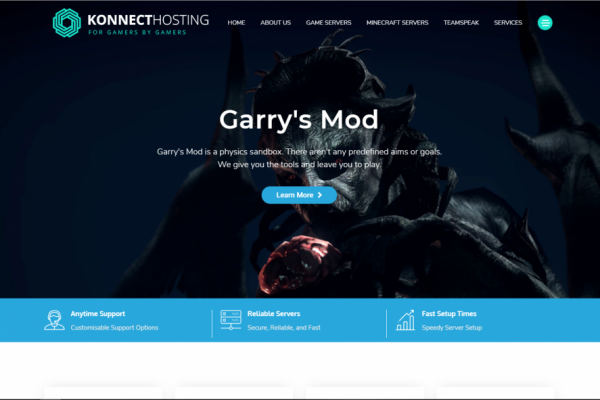 Now, Konnect Hosting has over 100 customers and growing. By the end of this year, Blake hopes to grow his customer base by rolling out new services, like file backups and web hosting.

As a long-term goal, Blake sees Konnect Hosting going national. The company already opened a data center in Saint Louis, Mo. and hopes to open other centers in Dallas, Seattle, and Indianapolis in the next three to five years.

For now, Blake will finish his senior year of high school as he looks to the future of his company.

The Fortitude Fund was focused on 50.

Organizers hoped to award 50 grants of $1,000 each to local entrepreneurs during the fund’s first year. They kicked off the program in May 2018 by making five grants and soliciting applications for more.

Read more on the Journal Gazette

He gained some know-how after internships with a similar business and is now interning in the IT department for a major Auburn-area health care provider.

“I’ve always looked at computers and (I’ve been) taking them apart since I was young,” said Webb, who also can remove computer viruses.

Read more on the Journal Gazette

Each month, ABC 21 partners with Junior Achievement of Northern Indiana to showcase “Young Entrepreneurs” in our area.

For August, we introduced Blake Webb, 18, and his businesses: DeKalb Computer Clinic and Konnect Hosting.